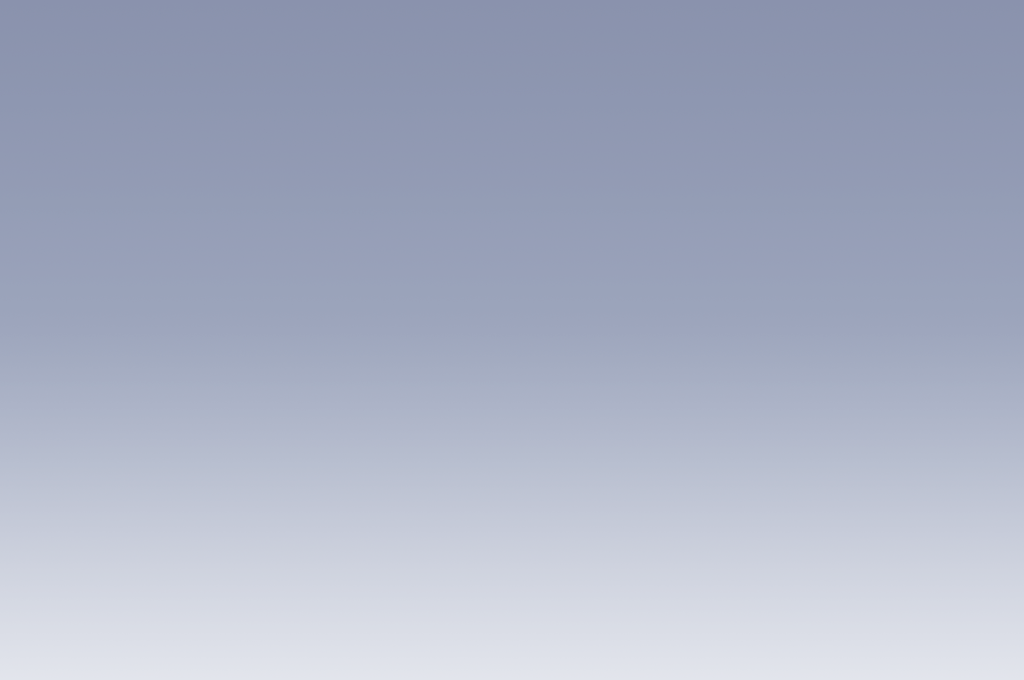 THE COUNTRIES WHERE THE WESNOW TEAM HAS WORKED ON THE DESIGN AND SUPPLY OF COLD AND SNOW MAKING EQUIPMENT FOR SNOW DÔME: 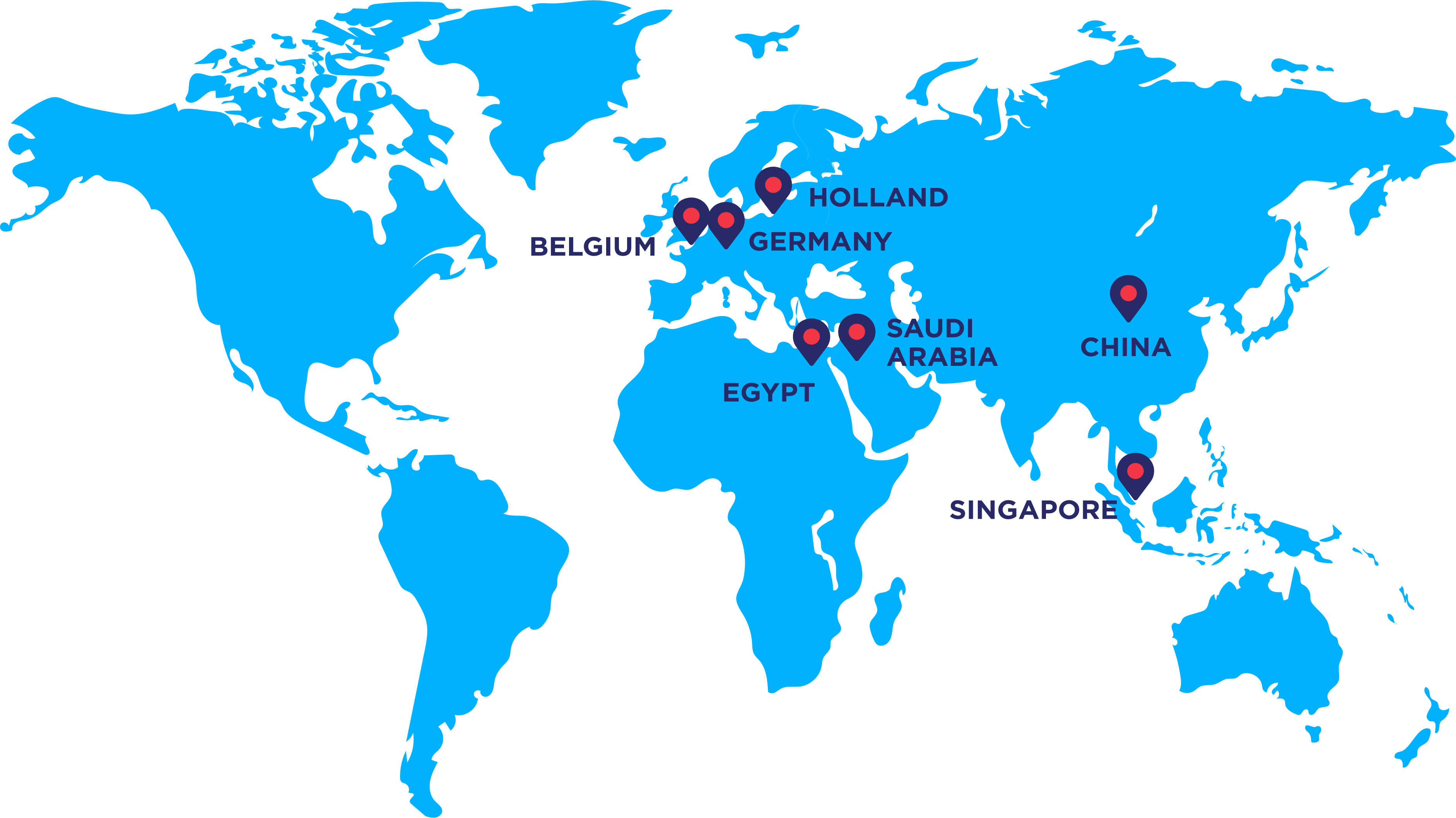 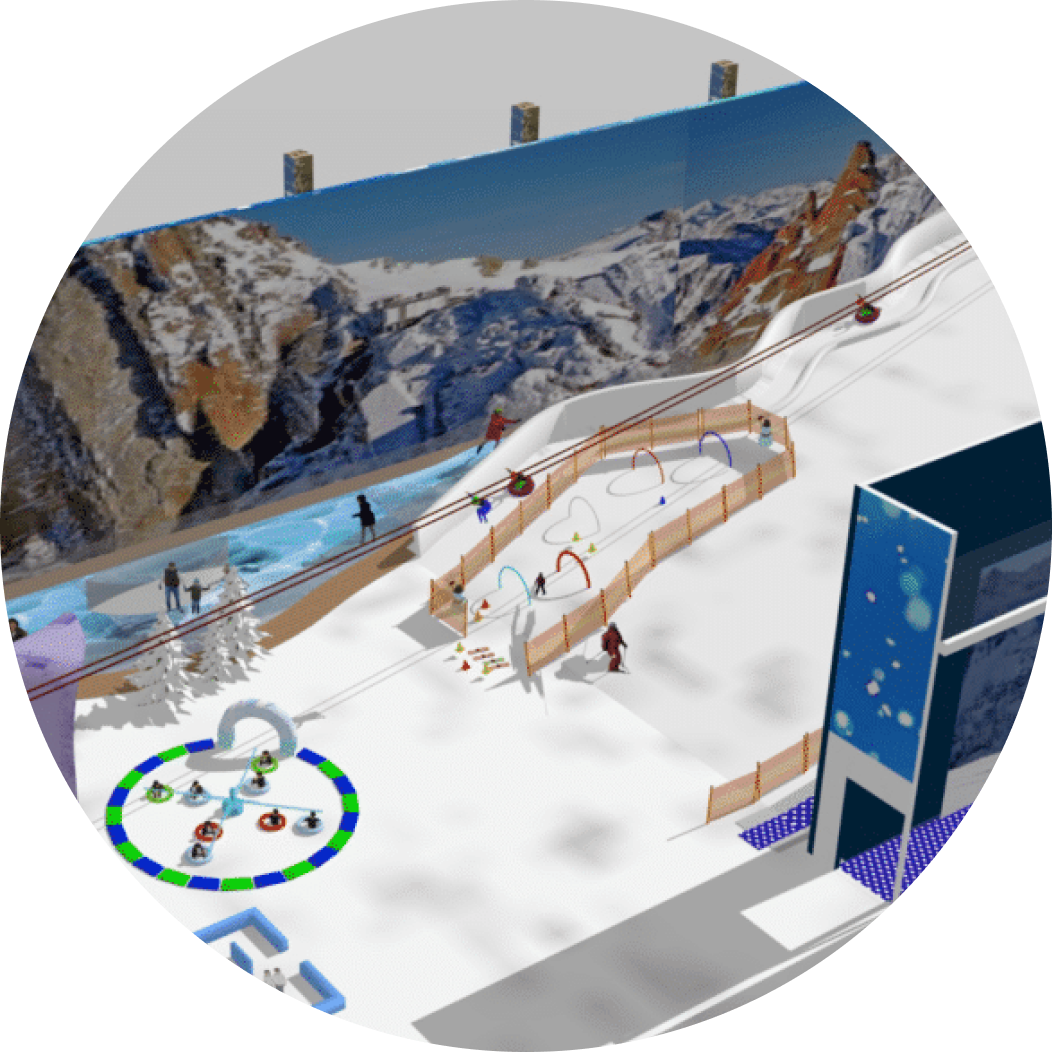 WeSnow integrates all the skills in project design and manufacturing of cold and snow equipment used in the Snow Dome into its design office. Our Savoyard SME has proven expertise and offers solutions in the following areas:

The first Snow Domes appeared in the 90s in Europe and in the 2000s in the rest of the world (2005 inauguration of Ski Dubai). After observing these first complexes and at the request of their operators, our employees have developed a process for controlling the site’s internal atmosphere and its snow cover: the “SND” system. The “SND” system has been integrated into the latest achievements of our team. This automatic management system of the Dome quite simply recreates the cycle of nature in the mountains. This process brings two important elements: 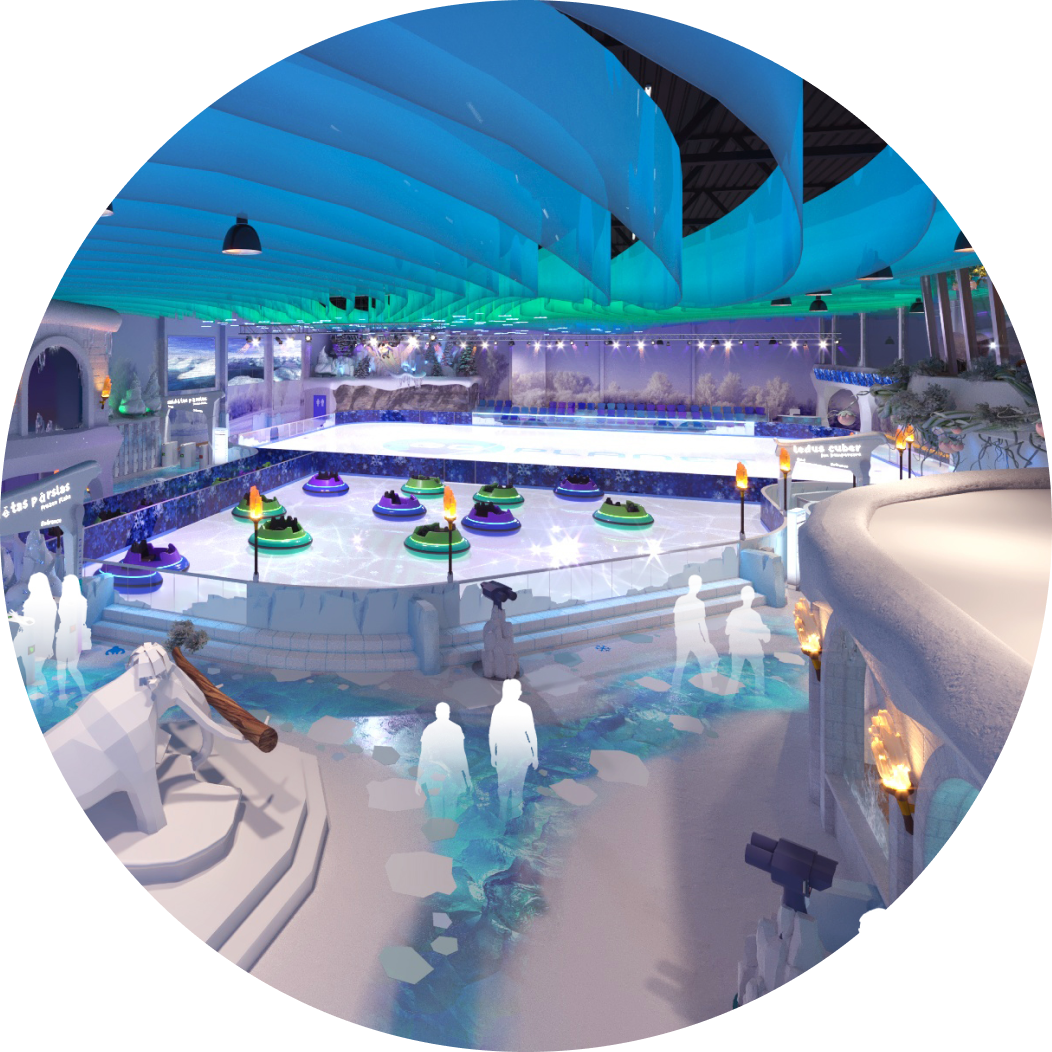 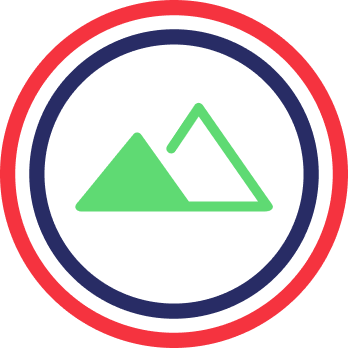